Erik has been cooking in New York City and the Bay Area for over 20 years.

Of the 30 restaurants he’s opened during his time ere, three of them were awarded Michael Bauer three star ratings, one was listed as Top 10 Restaurants in the SF Chronicle, and he was named SF Chronicle’s Rising Star Chef in 2002.

He was also a chef contestant on season four of the award winning TV series Top Chef. Today Erik leads his own culinary consultancy, Finger Food, and works with the industries top restaurant brands. 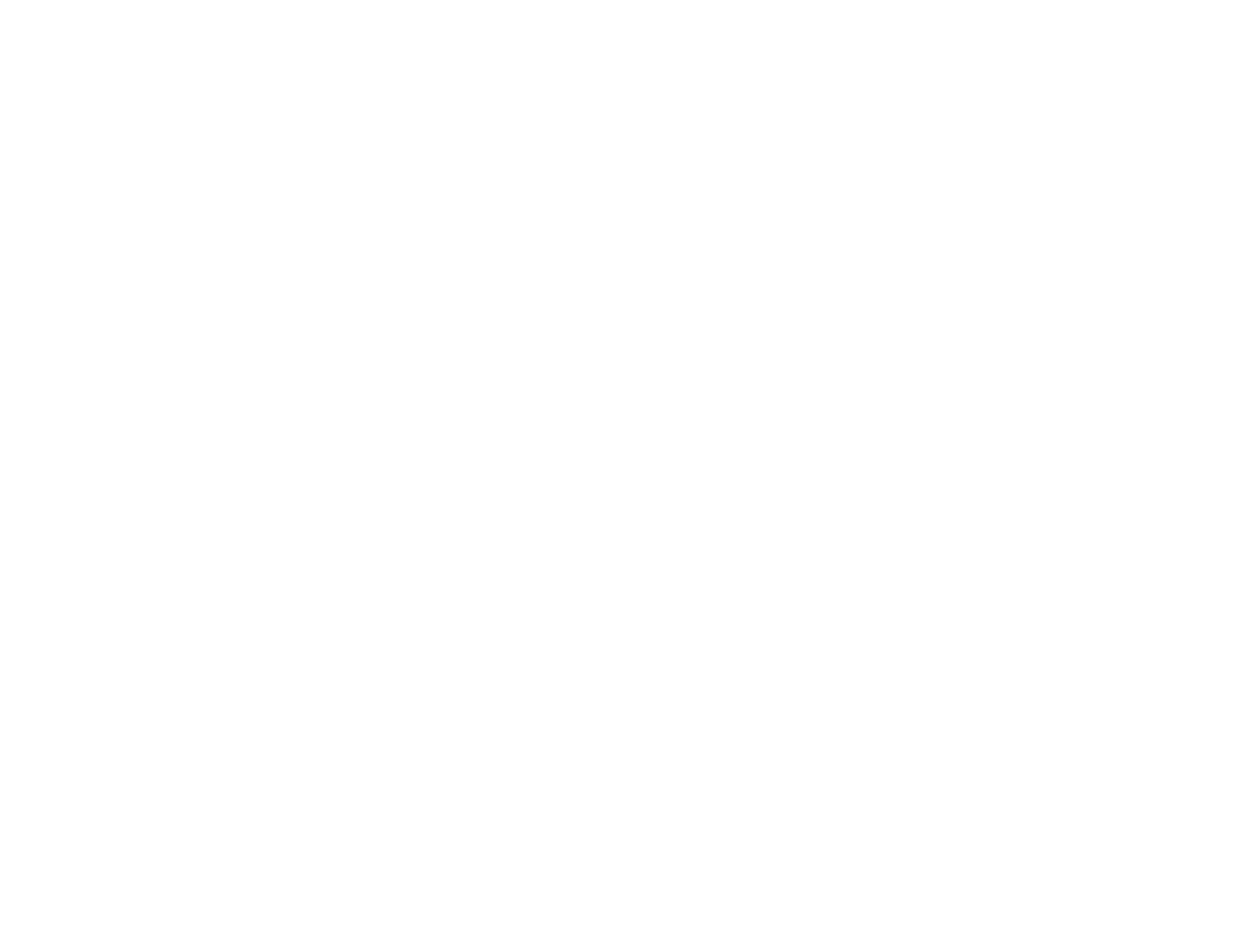 Oh Hey!With so many changes and returns this year, it can be hard to stay up-to-date, but good news- we've got you covered!

THANK YOU FOR YOUR INQUIRY!

A member of our team will email you within 24 hours of receipt, excluding Monday when we are closed.

WE ARE CURRENTLY ONLY ACCEPTING RESERVATIONS FOR GROUPS OF 6 & OVER

Thank you in advance for your understanding.